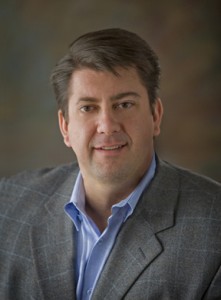 I work hard to stay up to date with the most advanced treatments in spine procedures.  Earlier this year I became one of a handful of doctors around the country and the first in Illinois to begin using the Nuvasive PCM cervical disc replacement implant on patients at the Prairie Spine and Pain Institute.

I am pleased with the results so far as my patients have already noticed an improvement in pain.  The outcomes are at least as good as our previous ones, with the added benefit that the patient can return home the same day. I received training from Nuvasive in order to complete the surgery using the PCM cervical disc replacement implant, but the training is on going for the device.  I plan to stay up to date on this device and any other new advancements coming into the market to provide my patients with the best care possible.